Sazae-san, a Japanese comic strip, which was started in October 1969 by Fuji Television (Japan) is the longest-running animated and non-soap opera scripted TV series.  It is broadcasted every Sunday from 6:30 to 7:00 p.m. and contains three vignettes. Sazae-san was created by Machiko Hasegawa. 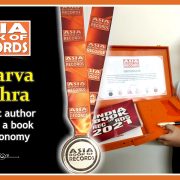 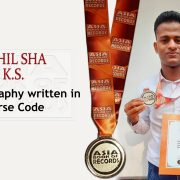