Vanitha Balasubramanian Iyer (born on November 2, 1988) of Navi Mumbai, Maharashtra, is titled as Grand Master for having achieved several awards including two national awards from Social Justice and Empowerment, Government of India for Social empowerment despite her disability of ‘Hearing Impairment’. Several articles have been published about her achievements, including her acting skills in an award winning movie titled ‘Malli’ and for achieving ‘Black Belt’ in Karate, at the age of 8 years, as confirmed on January 30, 2020. 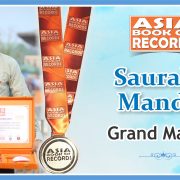 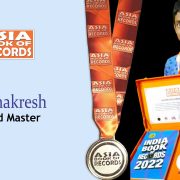 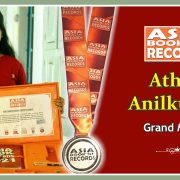