Advaith D. (born on December 4, 2013) of Chennai, Tamil Nadu, is titled as ‘Grand Master’ for identifying flags of 195 countries; reciting the capitals of 193 countries, capitals of all the Indian states and union territories with their official languages spoken; currencies and languages of North America, South America, Europe, Asia and Oceania; planets of the solar system and wonders of the world, and spotting the countries of North America and South America; at the young age of 6 years and 6 months, as confirmed on September 1, 2020. 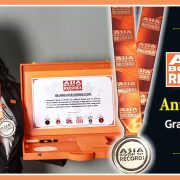 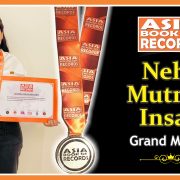 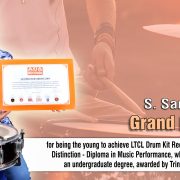